Swing and a miss

I had an audition at Masquerade Theatre last week. It went well. As I went in, I recognized the accompanist. That seemed to be a good sign. We talked a bit, he went over the music, and then the director came in. I sang for him. He complimented me on my timbre. We talked about my availability and he asked me about when I played the Music Man and who directed.

He said they'd be calling either Thursday or Friday. Nope. 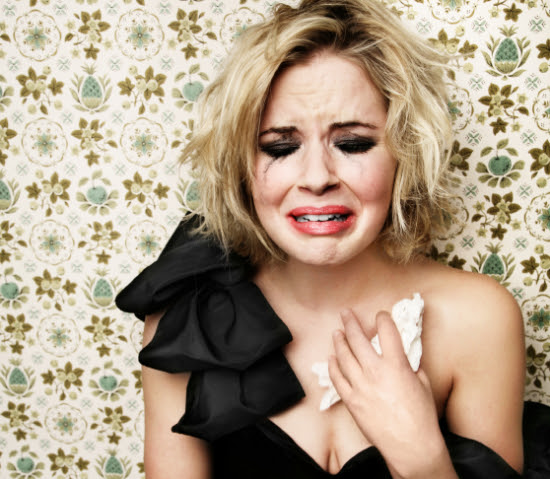 Why don't they ever call?

I have a theory that he did a little digging and found the lackluster review of my Music Man performance. That made me think I should note in my resume that I was an emergency substitution in that role. So that at least gives me something to do.

Oh, I didn't get the part at Theater LaB Houston, either. But we did go see the show, and it was very good. Not as good as it would have been with me in it, of course, but...

And Bach performances are over for the year. Next one up is February 7.
Posted by Roy at 1:14 PM No comments:

December 4, 2009: The earliest snowfall on record for Houston, TX. Shelly is loving it.

The Bach Society presents Abendmusik on Sunday, December 6, at 6:00 pm. The program features the festive Advent cantatas Wachet! betet! betet! wachet! (BWV 70a) by Bach and Machet die Tore weit by Telemann, and the brilliant Magnificat by Jan Dismas Zelenka. Soloists are Melissa Givens, Sarah Brindley, Sishel Claverie, Randolph Lacy, and Paul Busselberg. The Bach Choir and Orchestra (on period instruments) are under the direction of Albert LeDoux.

Christ the King Lutheran Church is located at the corner of Rice Boulevard and Greenbriar. There is no admission charge; a free-will offering will be received to support the series. For more information visit our website at www.bachsocietyhouston.org or call (713) 523-2864.

The Bach Society is funded in part by grants from the
City of Houston
through the Houston Arts Alliance.